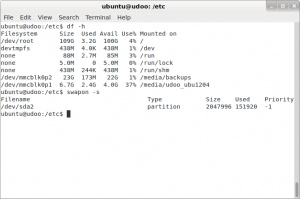 I received my UDOO Quad today. I was not expecting to dust off my faithful home energy system I wrote a couple of years ago. It has been running well yet I feel guilty of having a home computer running 24×7 to act as my SCADA host. The UDOO is the board that will blend both the Arduino and Linux in a nice board and allow Solid State Drive to hold all the data. On its own without a SSD it consumes around 3.7 watts in-standby.

I currently have about three years worth of energy and temperature data that I also don’t want to lose and it has to be migrated as well. I’m hoping to analyze it using the R-Language one day.  I’m hoping that it should be a relatively easy port as everything is cross platform. 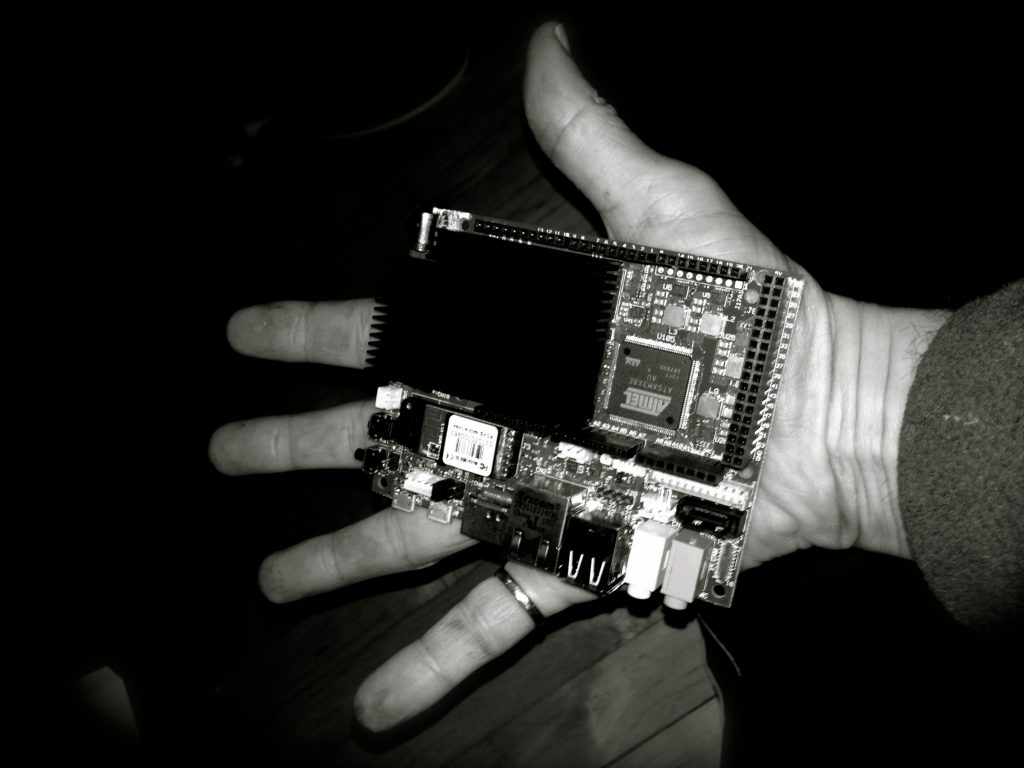