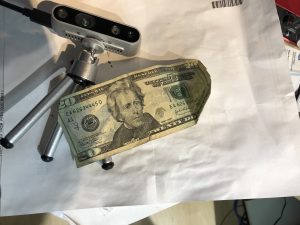 Time to explore something outside my comfort zone. Image Processing.  I’ve gone through a few geek books during hard to find spare time. There are so many apps in the iOS world that I needed to dig a little deeper to get a better understanding what is under the hood.  iOS Programming: The Big Nerd Ranch Guide and Objective-C Programming: The Big Nerd Ranch Guide are good introductions. If you know C/C++ the Objective C book can be read rather quickly. I liked going through the exercises in the iOS programming book (well kindle version) to force me to navigate through the xcode/iOS documentation.  My real motivation is to do some image processing and opted to read the OpenCV 2 Computer Vision Application Programming Cookbook.